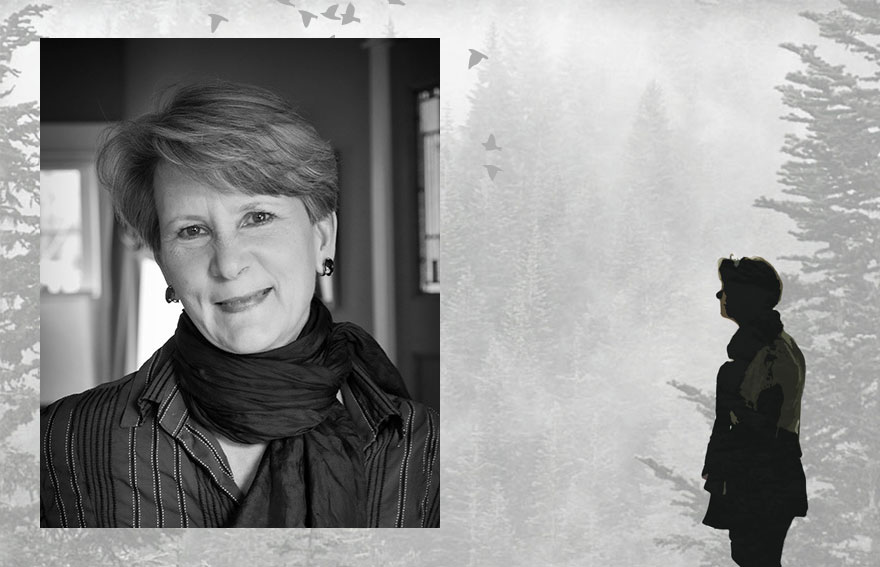 Julie Whipple is a writer and educator based in Portland, Oregon. She holds an MFA in creative writing with an emphasis on nonfiction. She worked in Kenya and Tanzania as the East Africa correspondent for the London-based, weekly news magazine Africa Economic Digest, and as a contributor for the London Observer, South Magazine, Radio France International and Deutsche Welle among others. Her work has also been published in the Christian Science Monitor, The Oregonian, Portland Monthly Magazine and the Portland Business Journal covering an array of topics including tribal fishing rights in the Northwest, the emergence of bioethics as a field and force in medicine, the development of hydrogen fuel cells as a clean energy alternative, labor issues in multinational corporations and many other stories about business and scientific innovations and their impact on people’s lives.

Her background also includes several years as a journalism and creative writing educator in a Portland high school.

Crash Course is her first book. An early portion of it won a Kellogg Award for reporting judged by Pulitzer Prize-winning journalist Nigel Jaquiss.